Director of Sales at 3rdwave

Things have really started going sideways: Hurricane Harvey wreaked havoc on Texas, causing untold damage that by some estimates could total upwards of $150 billion. That's BILLION...with a B! Texas has been mostly shut down for days, its ports have been closed. Hurricane Irma is bearing down on Florida, and the size of that storm is pretty epic. Ports in Florida have been closed, and companies have told their employees to stay home. It isn't hard to see that for those running companies with supply chains, there could be some disruption.This 'disruption', to put it mildly, can be quite dramatic, even if you are not in the direct path of the storm. For some, it means that warehouses will be off line for days if not weeks. Shipments will be rerouted to ports or airports not normally used. Inventory availability will be severely disrupted. This natural chaos may create havoc to the supply chain will likely cause product outages, resulting in lost sales and even damage to reputation. Just about everyone will be in damage control mode.For others, the disruption could be in their outbound movement of goods. Getting product to their customers, fulfilling their commitments will be challenging. Highways are shut down, ocean vessels aren't moving, and trains have been stopped. The result for these companies will be lost or delayed revenue, and poor reputation.In both scenarios, upper management will be asking questions to the rank and file about the scope of the disruption, what should be expected, and what plans should be put in place to reduce the impact.Answering these questions to upper management will be difficult and stressful if you do not have the appropriate visibility at your fingertips.Visibility is a buzz word that is thrown around the supply chain industry, and during normal operations, the impact of poor visibility isn't exactly known or quantifiable. Companies have become quite adept at working with poor visibility. The consequences of poor visibility during normal operating conditions manifest itself in higher than optimal inventory (higher cost), longer than optimal replenishment times (higher cost), and longer than optimal fulfillment times (higher cost). But these higher costs are not recognized and are seen as the normal cost of doing business. That these companies have been around for years and continue to operate, mostly at a profit, suggests a general industry level of acceptance of these conditions.During these times of disruption, however, things are brought into much greater focus. Costs are going to be dramatically higher. The concern is going to be getting the supply chain back online, up and running, and in some cases dealing with existential problems. Longstanding customers that you are not able to service will turn to other suppliers who may be able to replace you. You might not be able to get these customers back.It is Supply Chain Visibility and Agility that is going to separate companies that weather these storms positively from those that struggle or fail.Here's a recent true-life story that highlights these facts:During the hurricane, flood waters were high and a 3rdwave customer's warehouse was about 4 feet under water. After the waters receded, the damage was surveyed, and it was clear that anything that was below the first shelf on the racks were damaged and needed to be scrapped. The corollary was that everything on or above the first shelf was not damaged, and could be shipped out. The problem was that the picking program that this customer used to manage their warehouse was not designed to pick by 'shelf-level', or more specifically, to exclude the floor level.When 3rdwave's support team was called to work on this problem, the first step was to gain visibility into the scope of the problem. What products were on the floor, and therefore what order were going to be impacted. This visibility was gained quickly, and the customers that were going to be impacted were able to be contacted. The next step was to reprogram the picking program to exclude the floor-level, getting the warehouse back online and operating.Within 48 hours, this 3rdwave customer was up and running again, with happy customers and a positive reputation.If it isn't clear why visibility and agility are so important to having responsive supply chains, let me make it blunt. The problem with disruption is that there are an infinite number of possibilities for where disruption can occur, and you do not know where it will come from, or how it will impact things. In the above example, a warehouse flood was not contemplated, and therefore not planned around. Having a collaborative working relationship between customer and software vendor, along with a highly flexible platform, enabled this company to deal with their disruption quickly and efficiently.While there is a likelihood that the next disruption will not be a flood in a warehouse, there is a confidence that whatever their next challenge is, 3rdwave will be able to help them work through it.How is your supply chain dealing with these disruptions? Is your software up to the challenge? Let me know by commenting below, or feel free to contact me at grant@3rdwave.co...I'd love to hear from you.As Irma comes barreling into Florida and the South East here are some questions you might ask yourself - even if you are not in the eye of this hurricane.

If the answer is no, then your supply chain is vulnerable and at significant risk.What we know for a fact is that the climate is changing. The predictions from those that study and understand the potential of this change are almost unanimous in their belief that catastrophic weather disruption will increase in frequency and intensity over time. This means that supply chains are going to be severly challenged more often than in the past. In order to prepare for this change, organizations must build systems which provide them the visibility to anticipate the disruption and the agility to implement disaster mitigation strategies quickly. 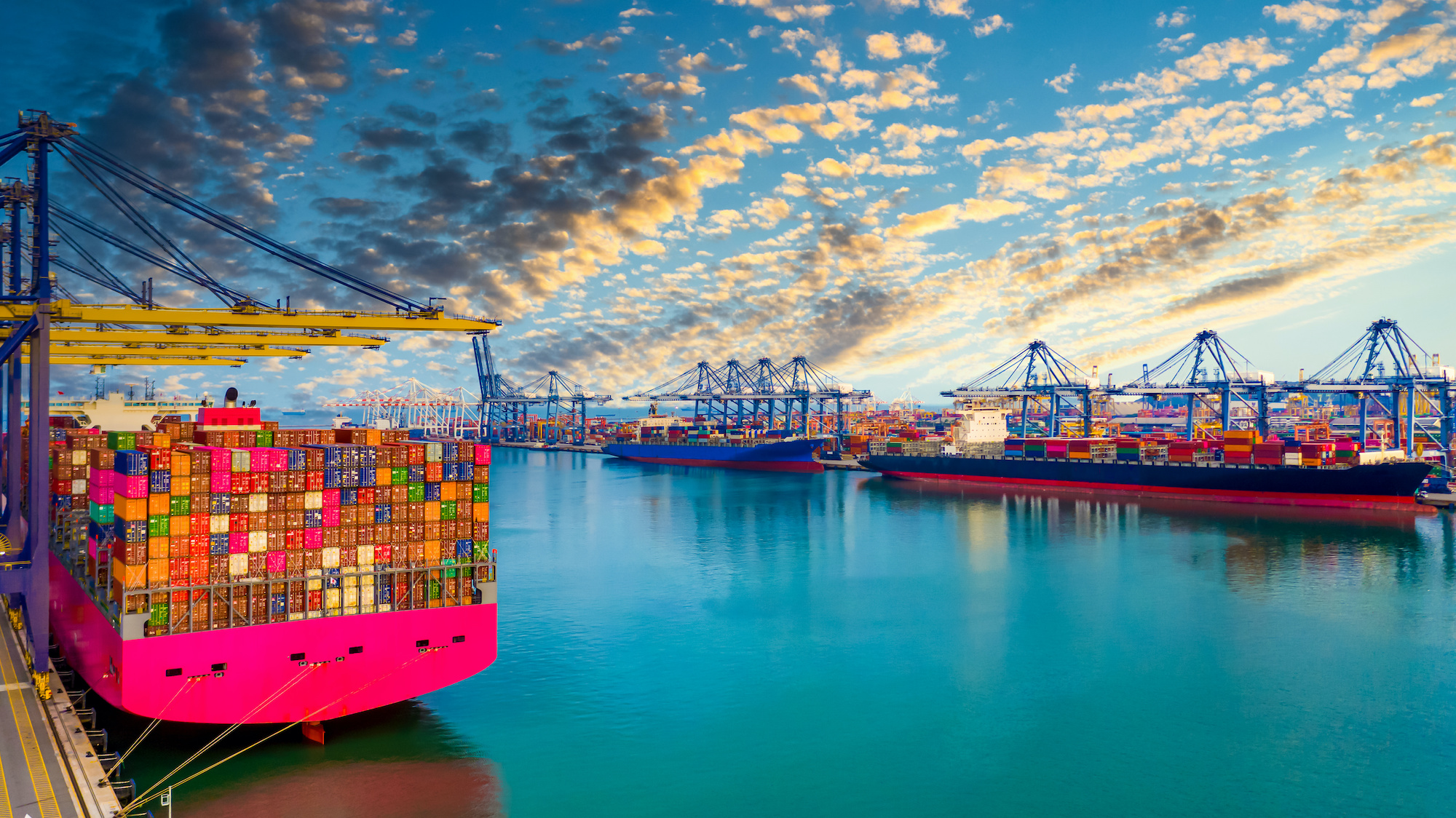 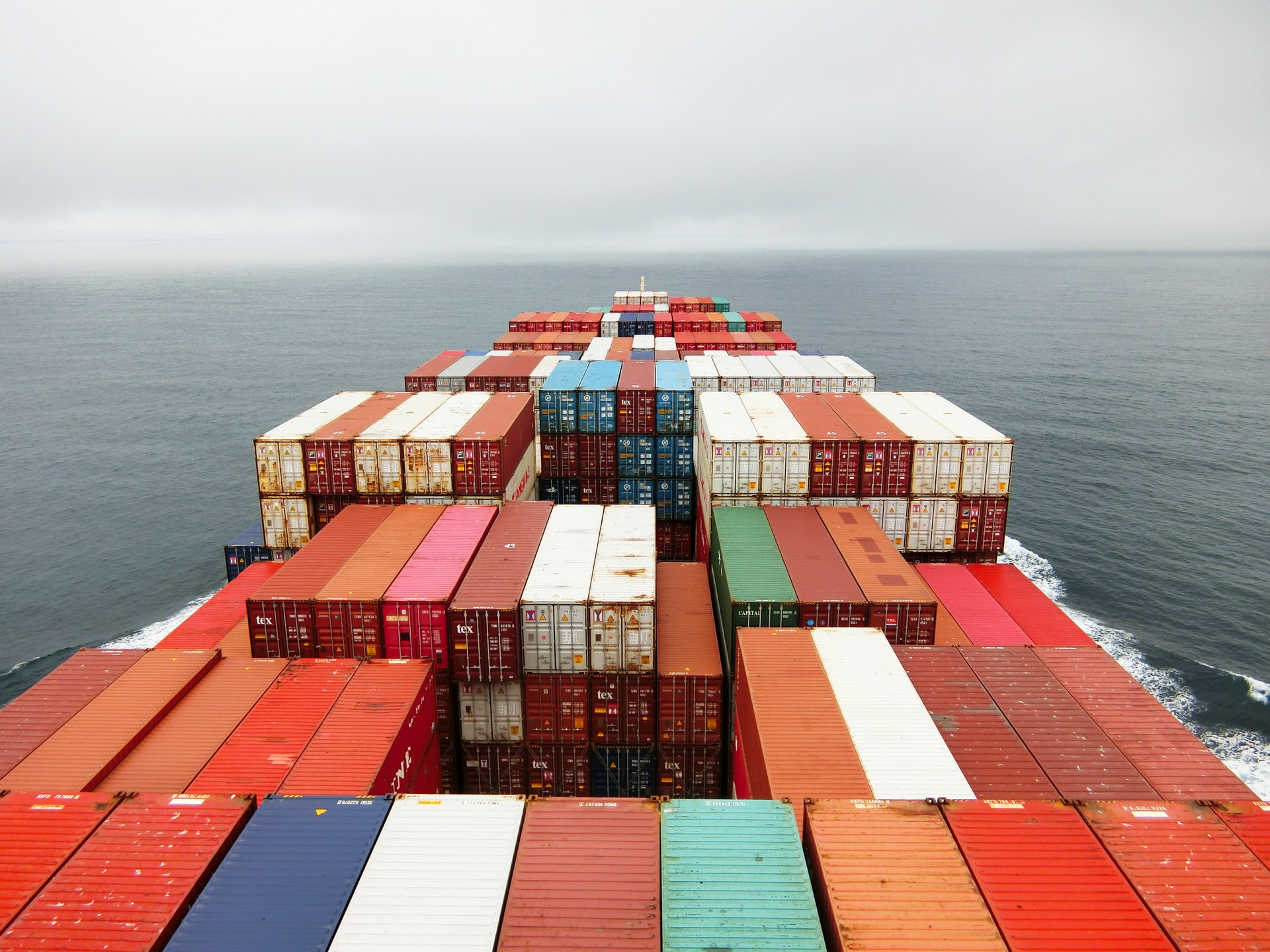